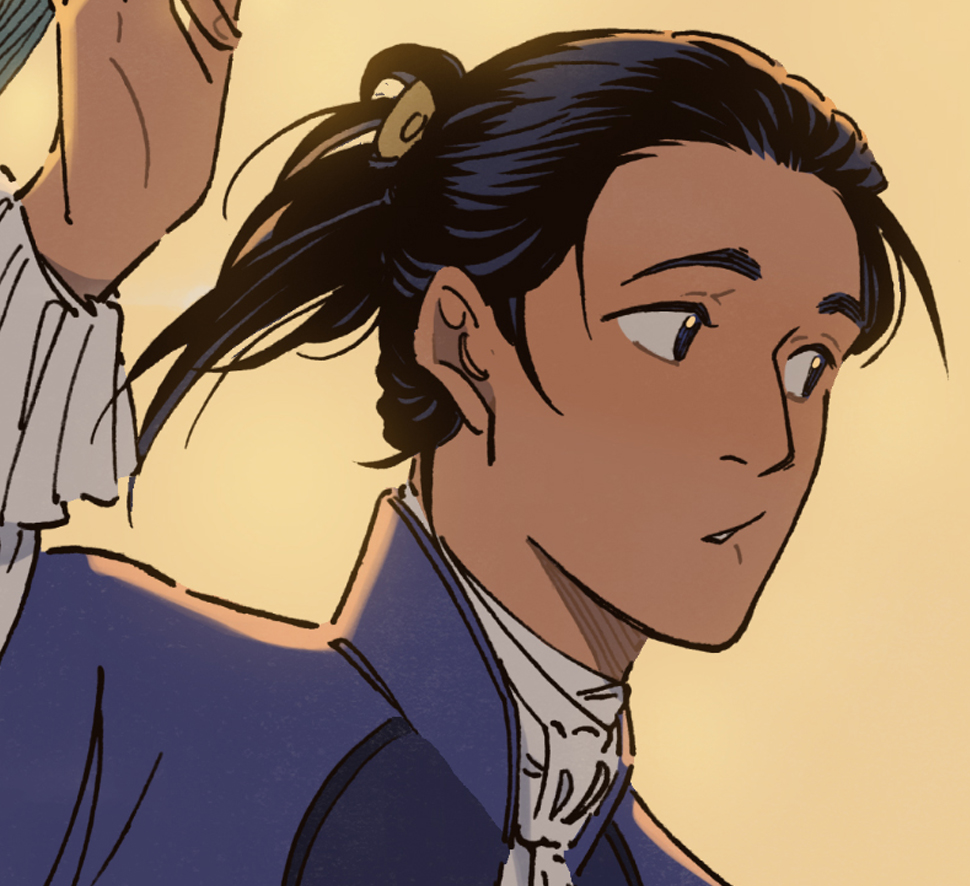 Age: 22
DOB: December 6th, 1650
Raziol was born in Hindustan, but later immigrated to Arabia and then France due to his father’s career as a translator. He is not the most sociable scholar, but he has an adventurous spirit and an unyielding passion for the stars. Raziol has an unquenchable wanderlust, but is also timid and inexperienced. To slake his insatiable curiosity, he often imagines what life is like on other planets, or converses with travelers from far off places. 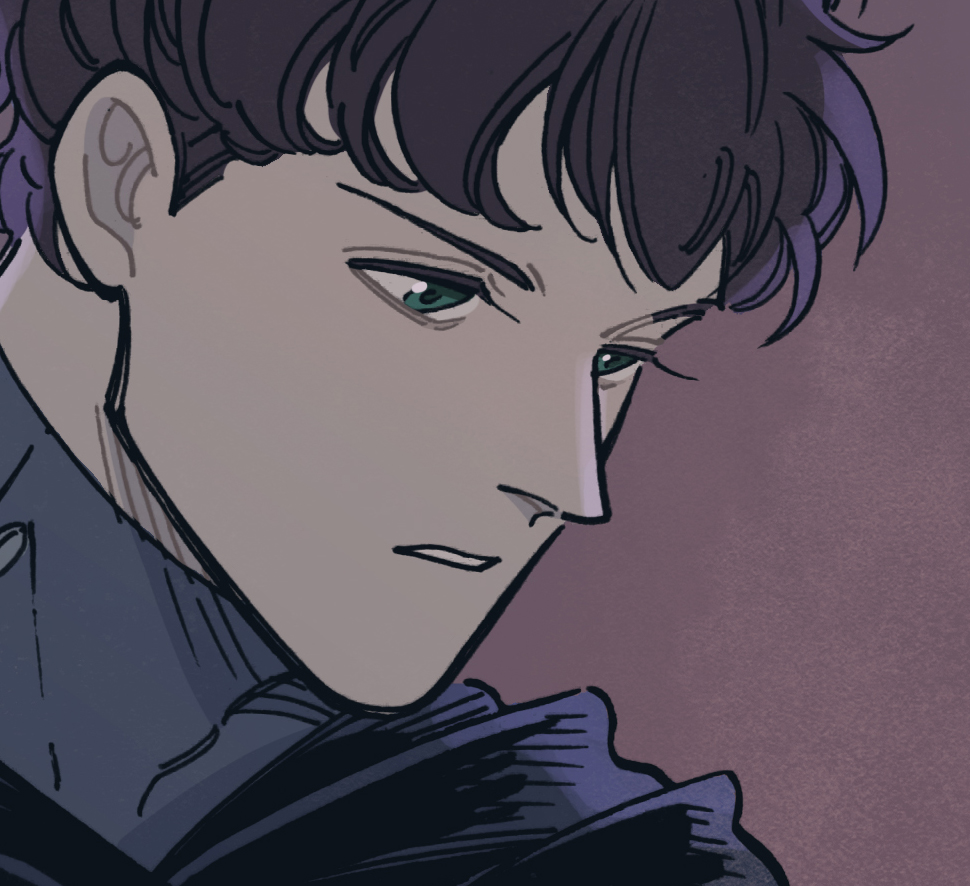 Age: Unknown
A world traveler with a childlike curiosity. Sulvain views the world with new eyes, and his inquisitive nature always leads to new discoveries.
Little is known about his past or his mysterious trade. 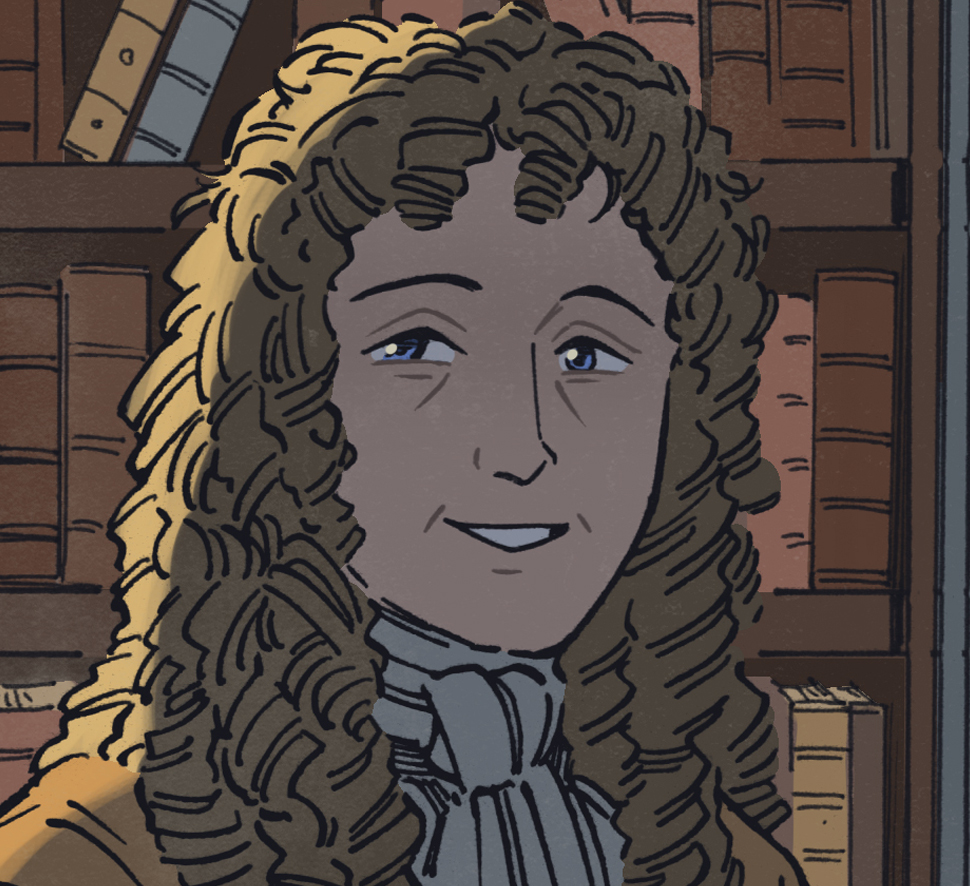 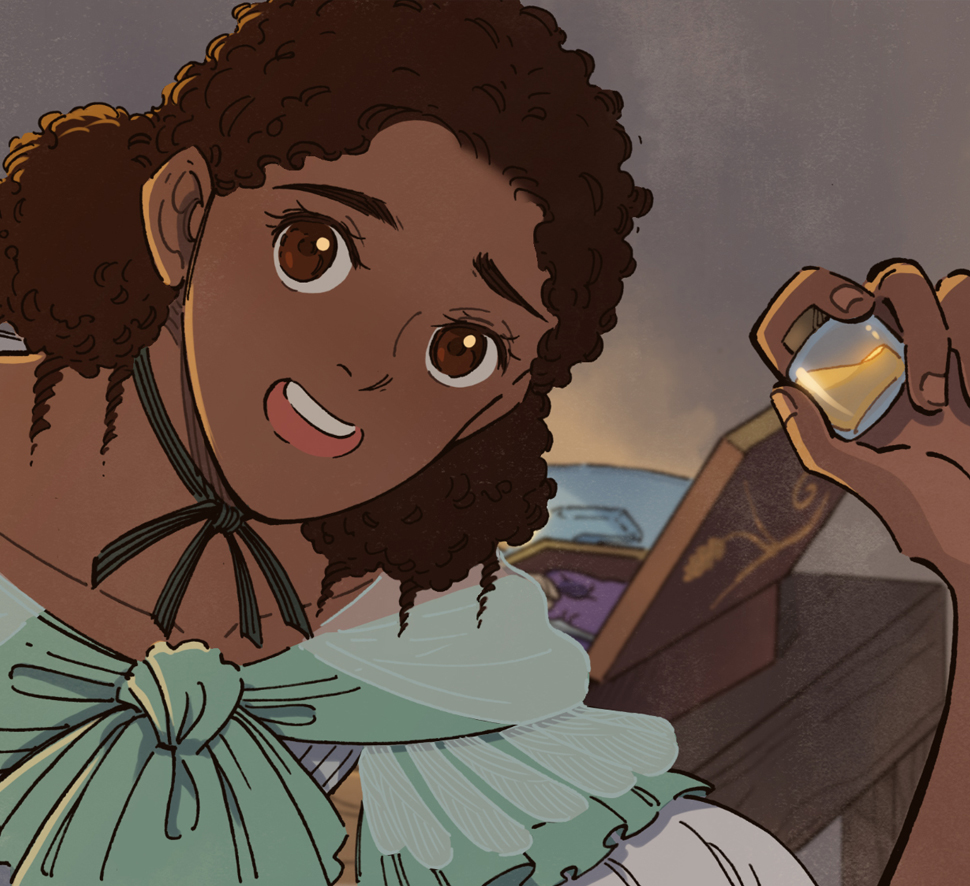 Age: 24
DOB: May 21st. 1648
Born to a family of Ethiopian immigrants, Viverette discovered that she had a mysterious ability at a young age. Ever since then, she’s had a passion for magic and finding out what made her different. Now she runs a successful “apothecary” charms shop called Maison Des Libellules. 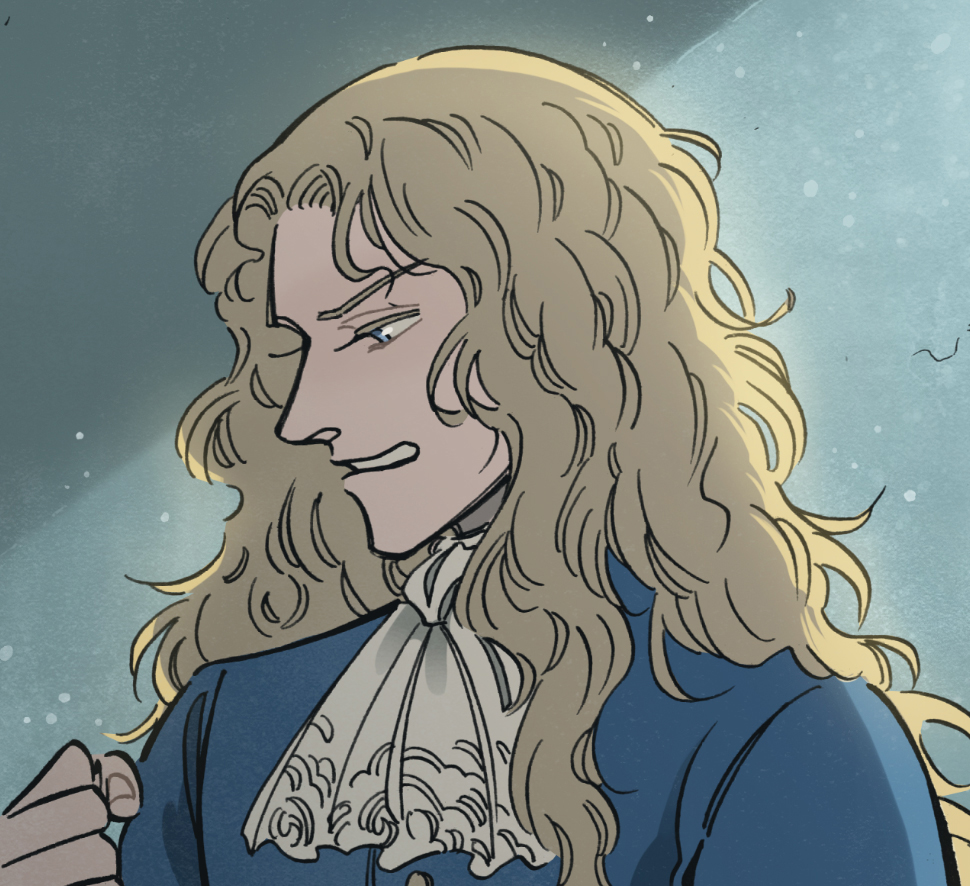 A head investigator for the French Police. Confident with more than enough sass. 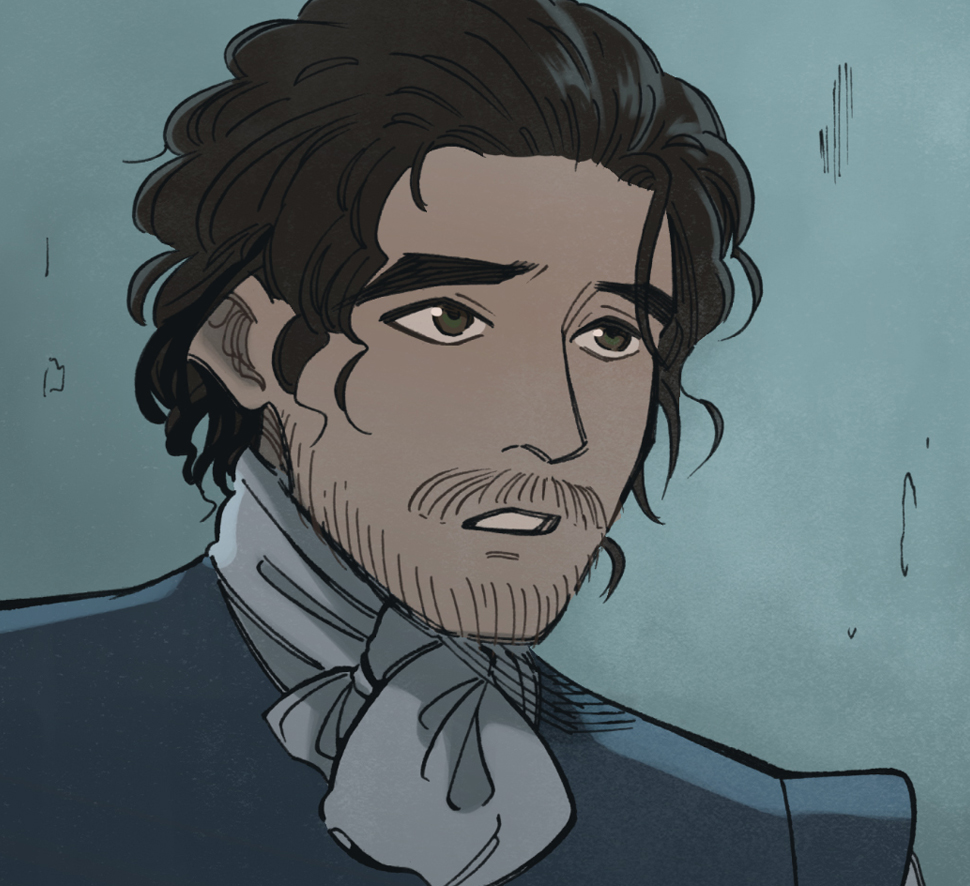 Investigator and assistant to Cyrille. Friendly and open minded. 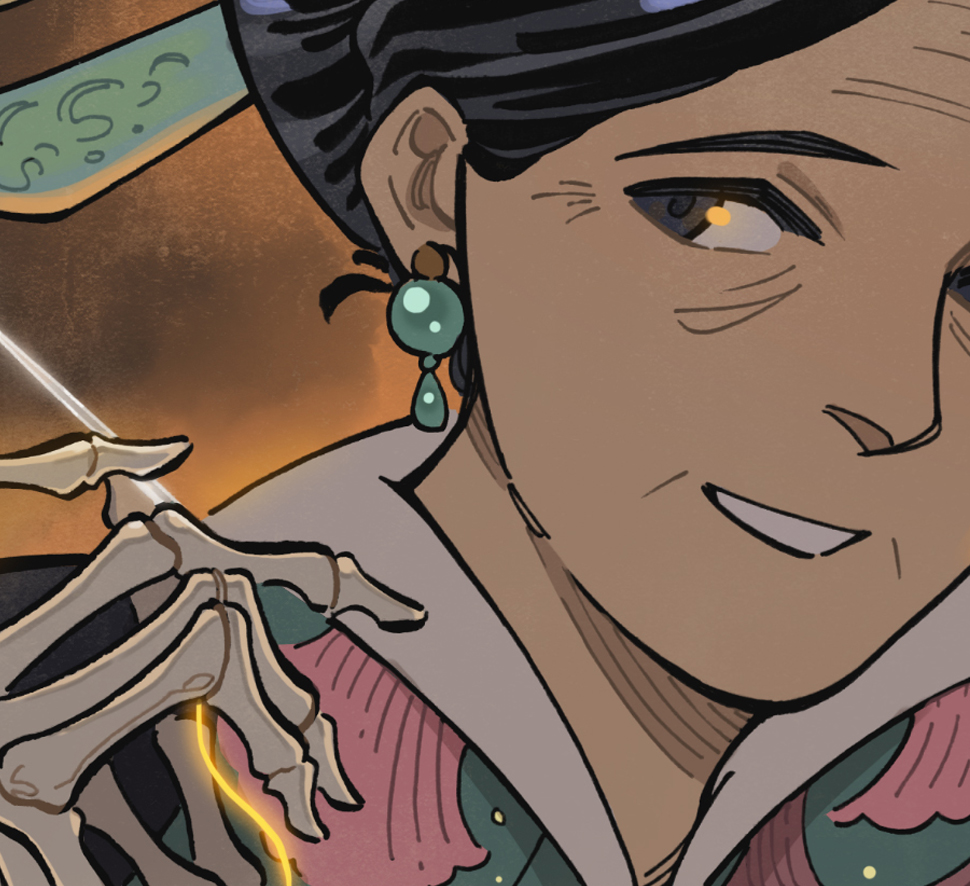 The watcher and caretaker of the fields, a force of nature. Currently in the form of a Ming dynasty concubine. 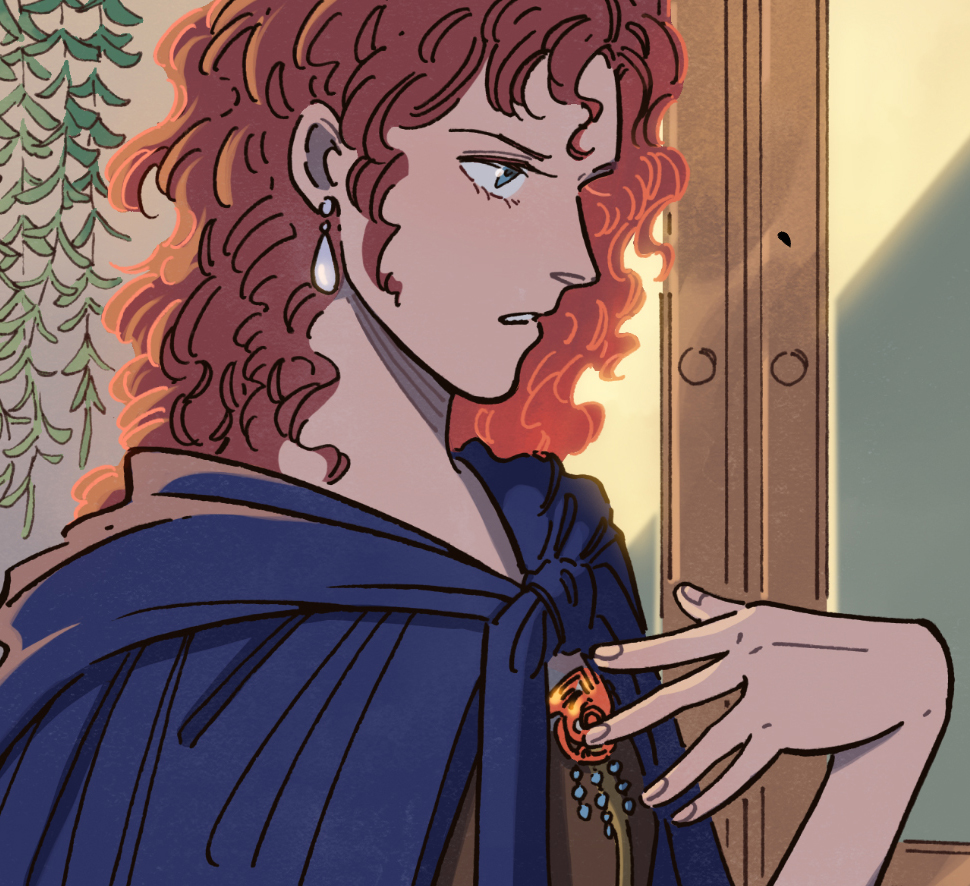 A mysterious Magoi with an agenda. Arrogant and prideful. 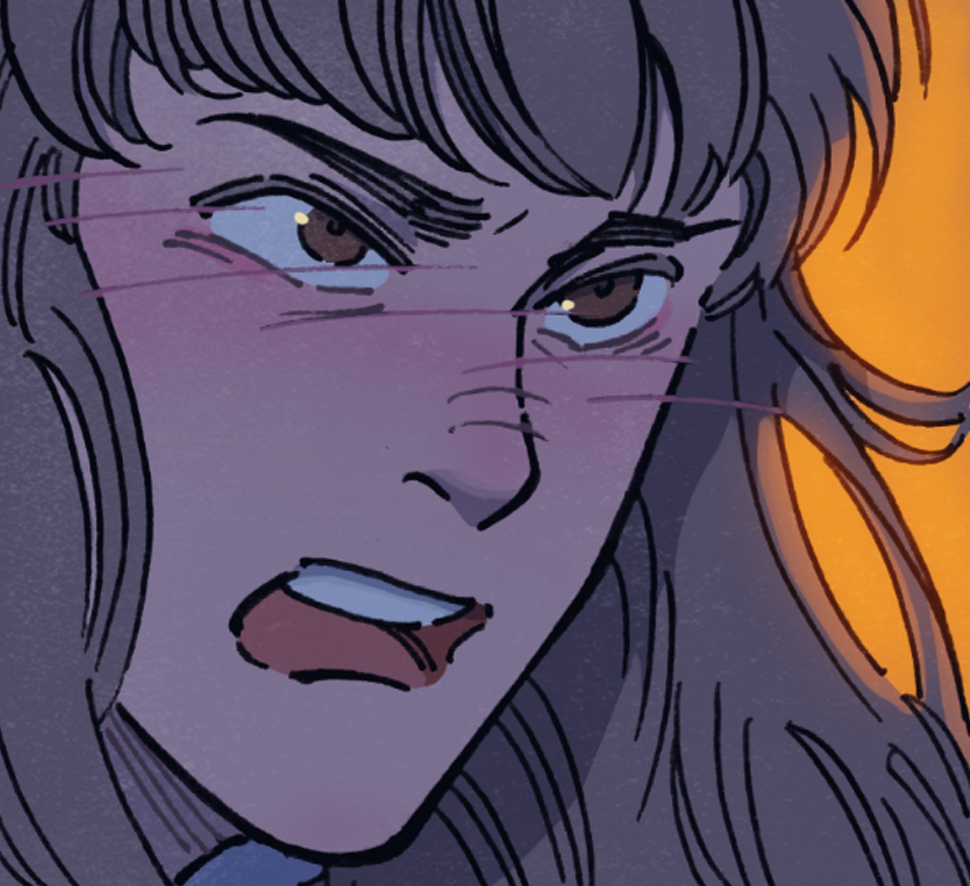 A fellow academic to Raziol. Jealous and insecure. 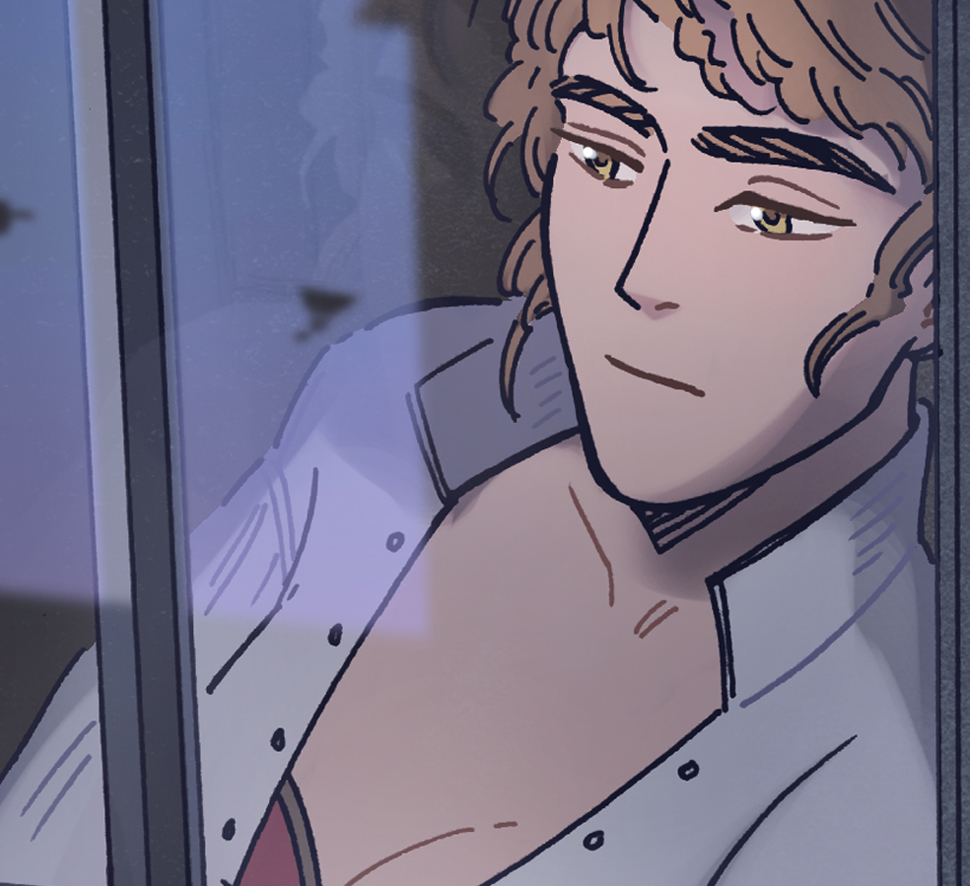 A former lover of Raziol’s. A traveling thespian that broke Raziol’s heart. 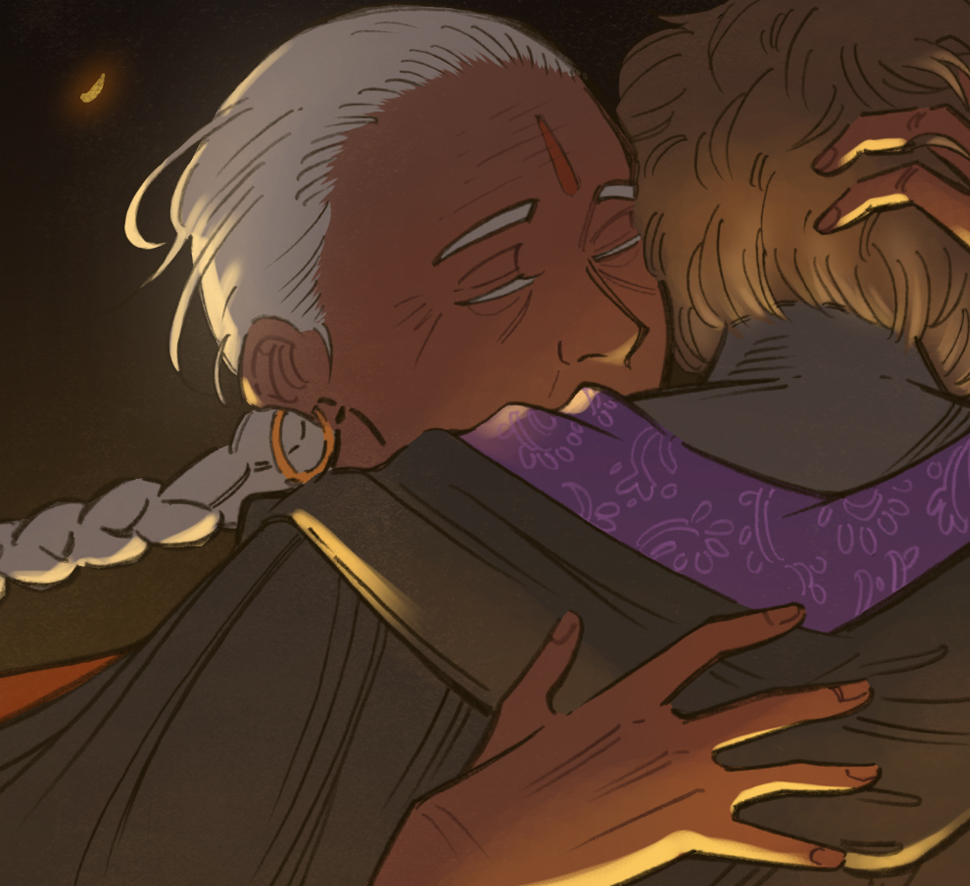 A precious person in Sulvain’s past. The nature of their relationship is unknown. 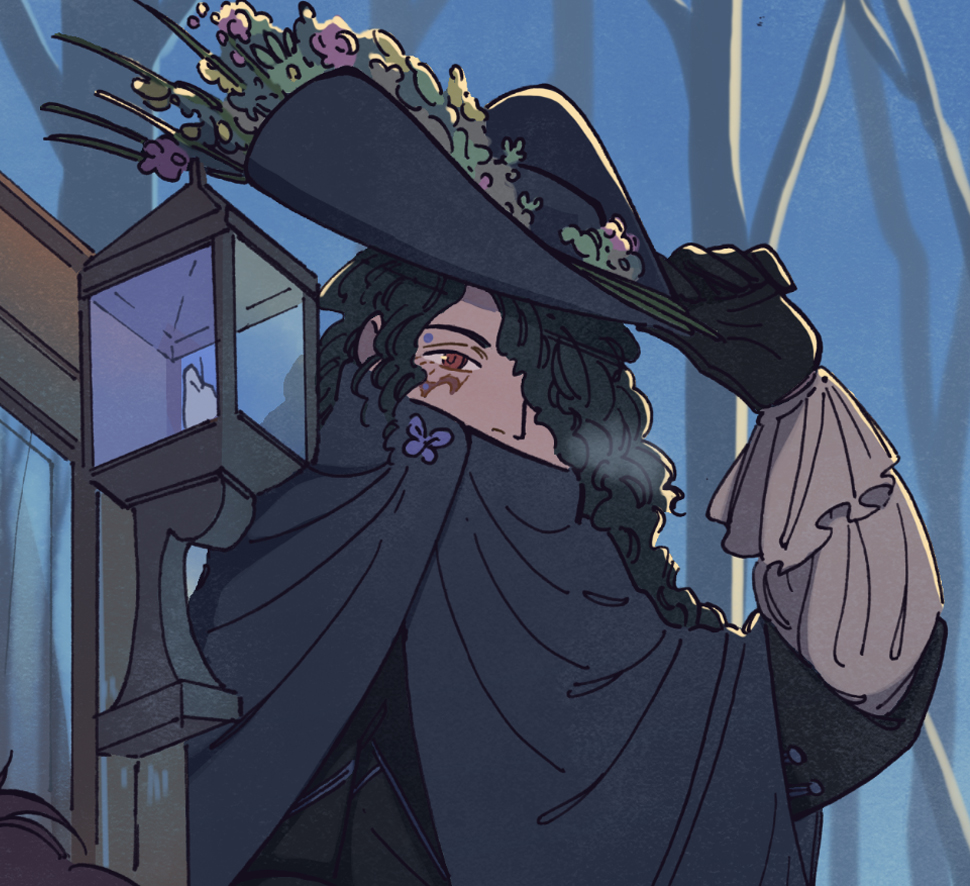