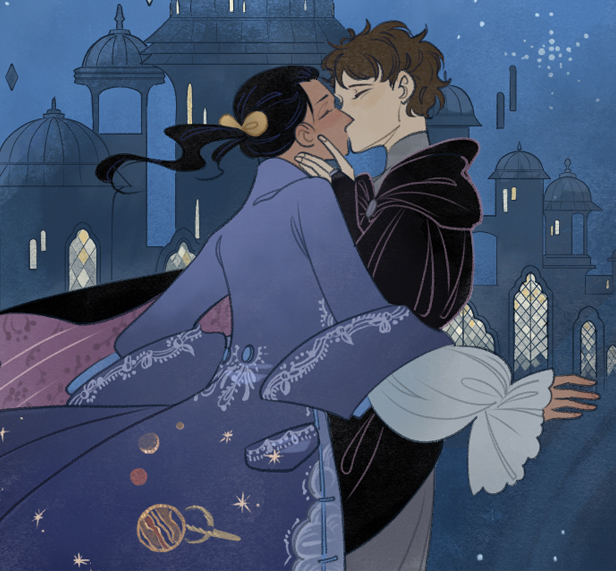 Novae is a historical romance with a touch magic and a dash of astronomy. It chronicles the adventures of Sulvain, a sweet tempered necromancer and Raziol, a passionate 17th century astronomer. A connection forms between them and their relationship blooms, however when the body of a fellow astronomer is found on the steps of the Academy of Sciences, their lives are entangled in ways they could never foresee.

A gentle romance full of drama and adventure with moments that both tear and heal the heart. 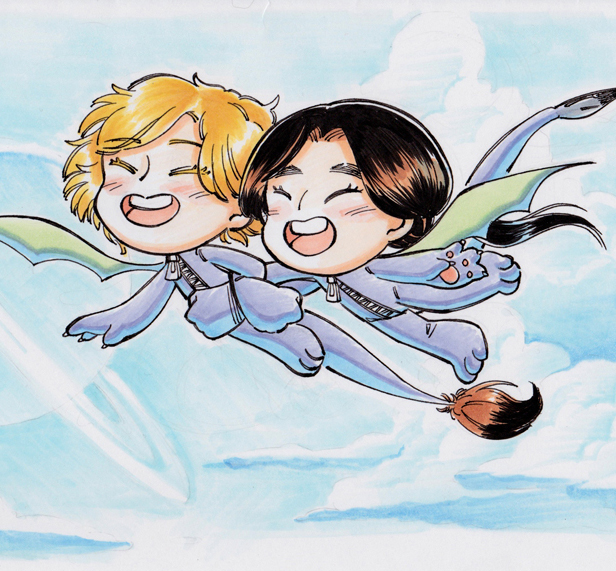 Jen and Kate, also known as Kaiju, a couple of comic artists working together to create projects close to our hearts. We’re SVA graduates and debuted with Chromatic Press in 2014 with The Ring of Saturn. Our next work, Mahou Josei Chimaka, won a DINKy award in March of 2016. Our short comic Inhabitant of Another Planet, was also nominated for a DINKy the following year.

We’re currently working on Novae and a middle grade duology called HAVEN and the Fallen Giants.

Inhabitant of Another Planet 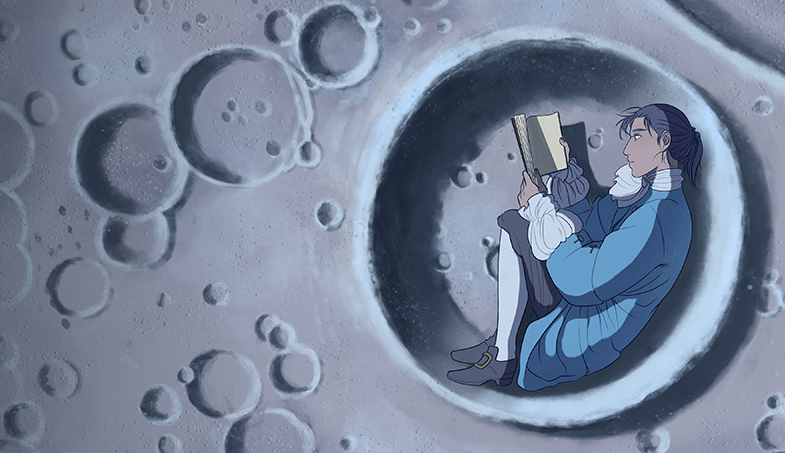 A prequel to Novae, "Inhabitant" is a story of personal discovery set at the dawn of the Age of Enlightenment.

Raziol Qamar is the assistant and apprentice to the great astronomer Christiaan Huygens in Paris in the mid-17th century. While Huygens has welcomed Raz into the scientific community, he nevertheless feels like an eternal outsider, always seen as a foreigner and an exotic novelty, in spite of all his years in the city. Or at least that is until a chance encounter with a handsome stranger sets his life on a new course… 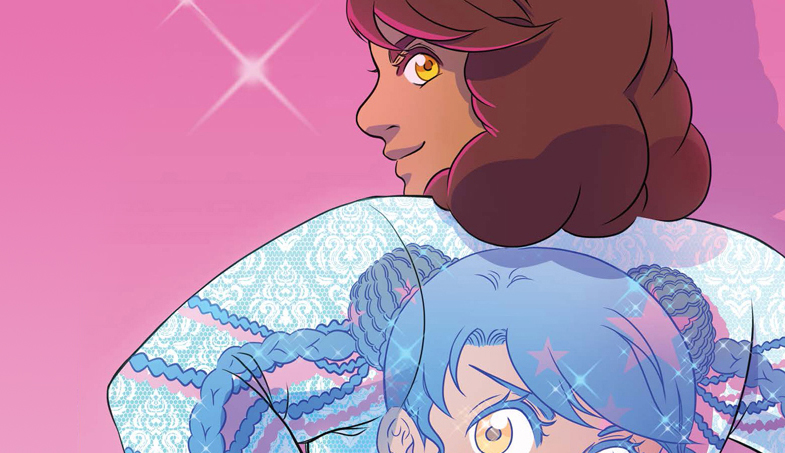 Fifteen years ago, magical girl Shimmer Shimmer Sky Patcher Chimaka lost her final battle against her greatest foe, broke up with her "destined" boyfriend, and practically flunked out of school. Now a chemical engineer at Squid Petroleum, Chimaka is older, wiser, and a whole lot more bitter. But when a surprise phone call alerts Chimaka to the fact that her ancient enemy is getting restless again, it's going to be up to Chimaka and her best friend Pippa to try to reignite Chimaka's old magic...and save the world!

The Ring of Saturn Synopsis 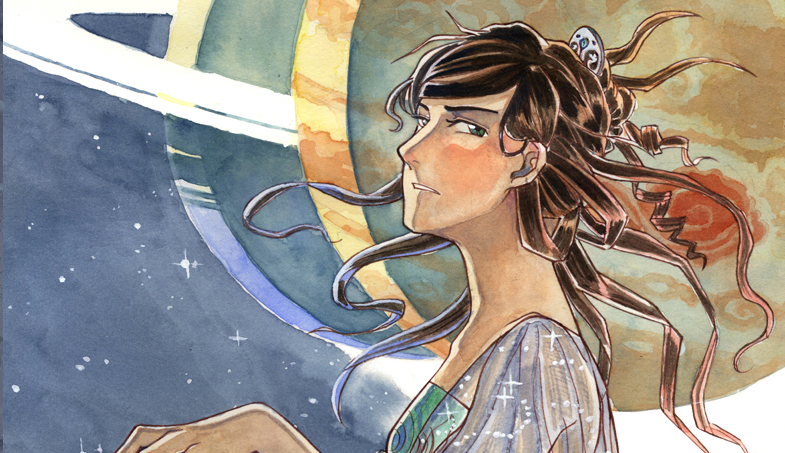 The Great War and the music of the spheres.

Miriam is a student at a British girl’s school at the outbreak of World War I. She loves studying music, but her passion is frustrated by her struggles with a particular piece—the piano arrangement of her teacher Gustav Holst’s “Saturn”—which doesn’t inspire or motivate her the way she feels music ought to. But upon meeting Rasim Rahal, an odd young man who seems to be an admirer of both Miriam’s music and her temperament, her perspective on things begins to change… But with the war, her world is also changing.

HAVEN and the Fallen Giants

“They say Giants roam these skies.” Haven is an outsider living on the fringe. She spent her whole life stealing and inventing to survive. Until she crosses paths with a giant, buried in the junkyard.